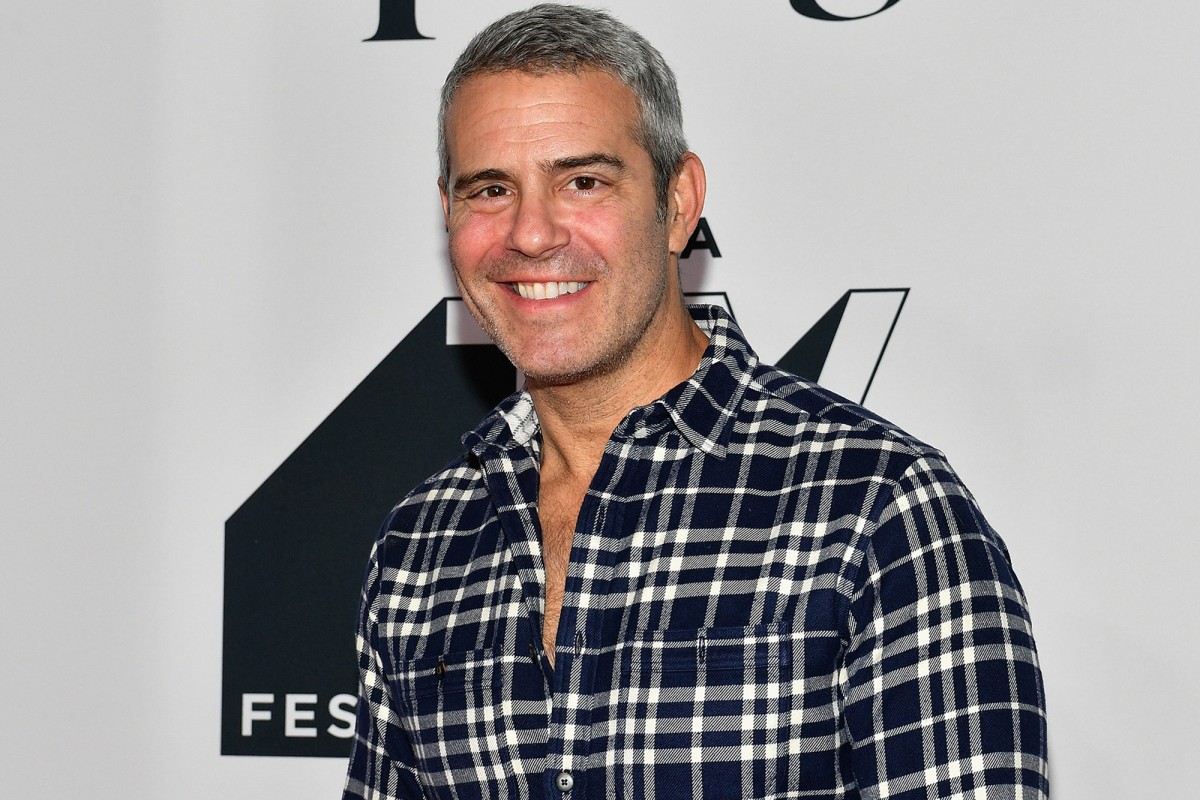 Now Stern has placid his greatest interviews in “Howard Stern Comes Again,” and unfluctuating them with essays that explain his incubation from drive-time shock jock to self-coronated King of All Media to most probing interviewer of his generation.

In the book, due May 14 from Simon & Schuster, Bravo’s openly gay Cohen told Stern: “One of the things that was on my turning-40 skillet list was, ‘How tomfool it would be to lose my virginity?’ In my mind, if I did it, I would want to do it with a straight couple.” (Cohen considers himself a virgin considering he’s never slept with a woman.)

Chase gave a blow-by-blow of his aborted shindig with Murray at the “Saturday Night Live” studio. “Words were said. I finally went to his dressing room just surpassing the show and opened the door and said, ‘You say something like that again, I’m gonna . . .’

“Billy jumped up and charged me at the door. And I immediately got into a fight stance, considering I boxed a lot . . . Billy’s older brother came overdue me and grabbed my stovepipe to stop me. He was strong as hell. Short guy, but these guys had obviously been in a few rumbles.”

Murray told Stern it was “a Hollywood fistfight,” adding, “I do not like people who mutter well-nigh stuff famous. But I’d say to people, ‘You want to be rich and famous? Try stuff rich and see if that doesn’t imbricate most of it for you.’ ”

Jerry Seinfeld confessed he is obsessed with finding new material, plane when at home with his wife: “I’m not authentically with her, nor am I authentically with you right now . . . Every second of my existence, I’m thinking, ‘Could I do something with that?’ ”

Paul McCartney discussed The Beatles’ initial frostiness to Yoko Ono: “We didn’t welcome Yoko in the studio considering we thought it was a guy thing . . . Later on, we suddenly sort of thought, ‘You know what? John’s in love with this girl . . . we’ve got to cope with it.’ ” 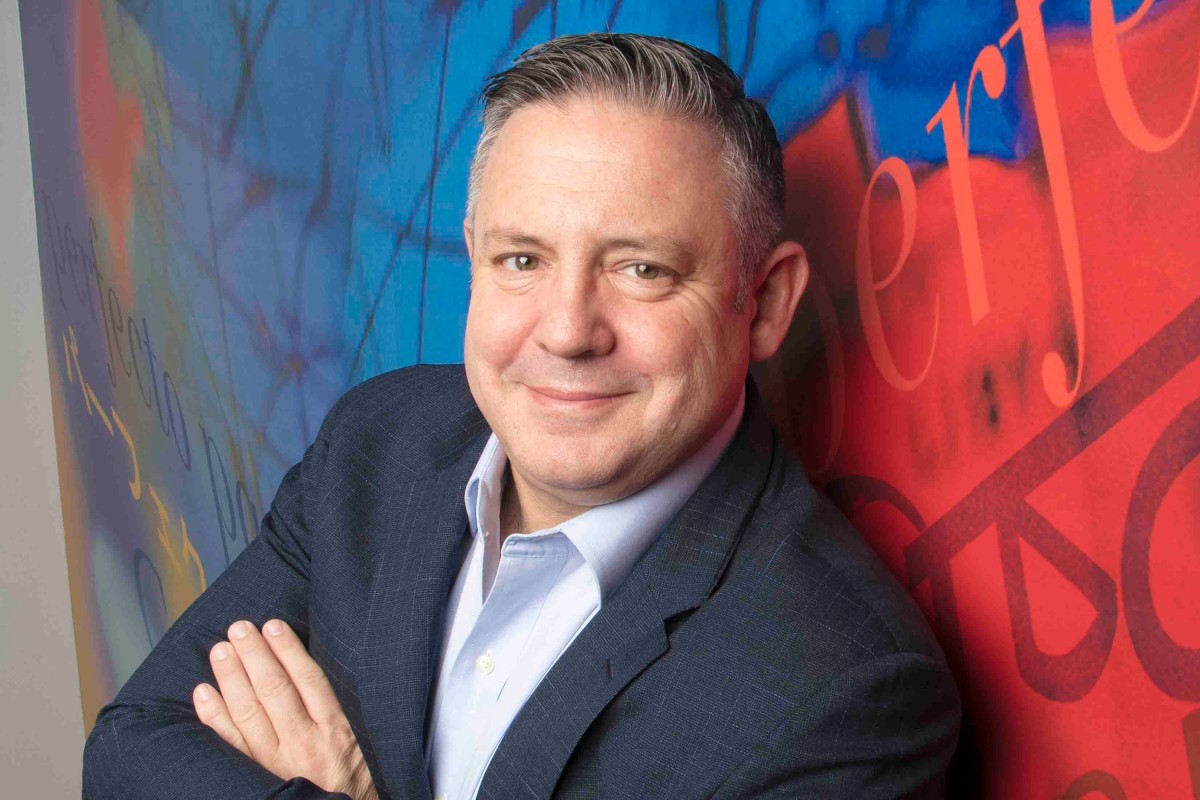 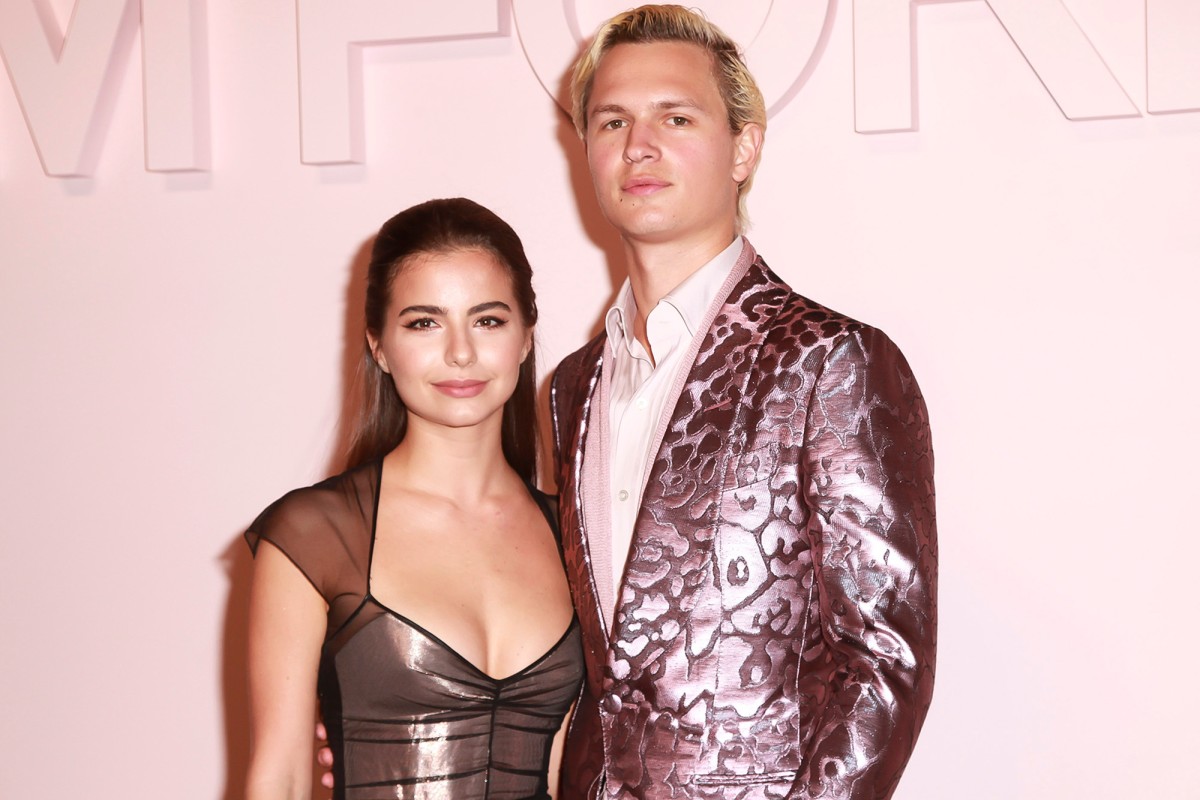