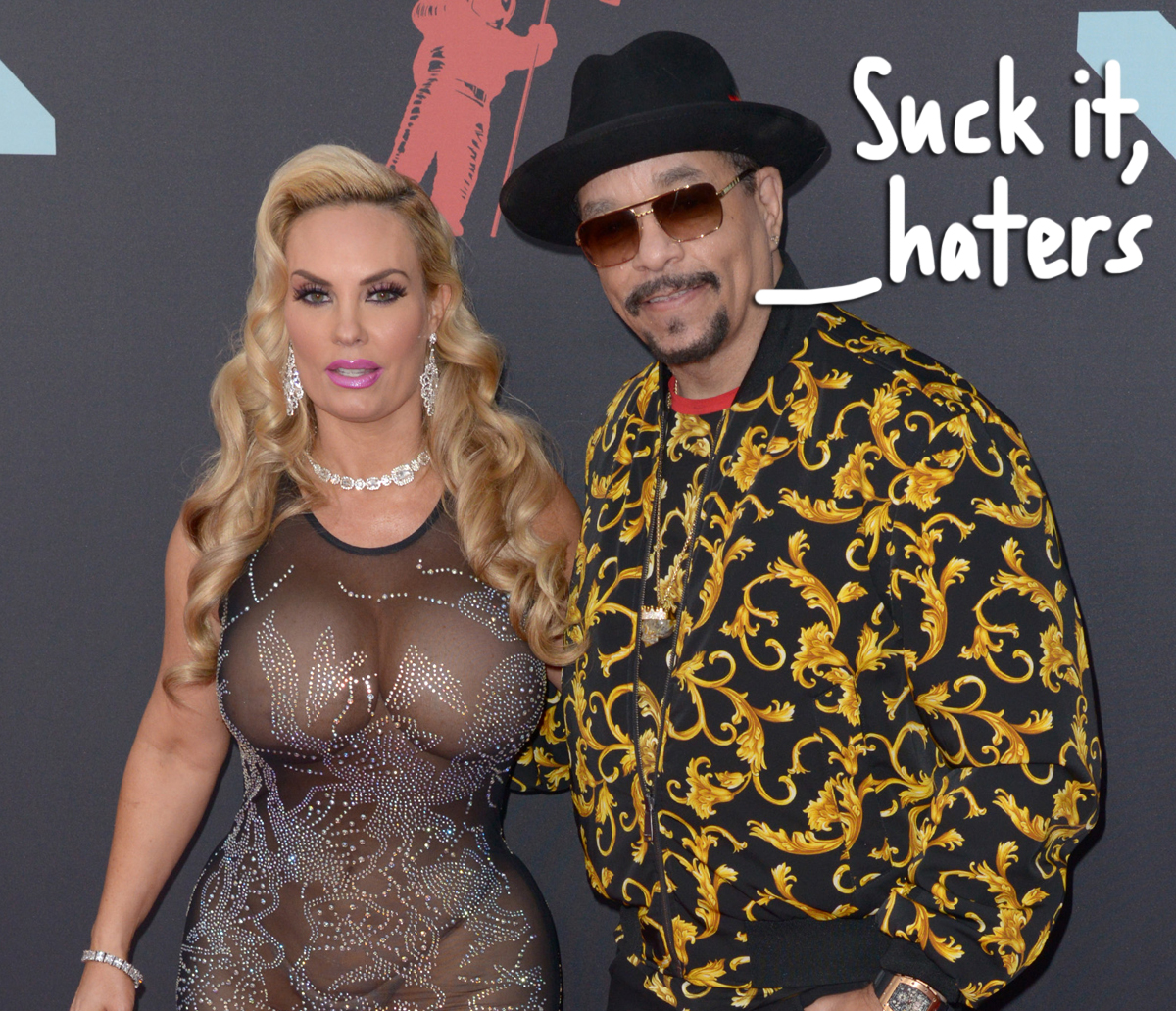 On Wednesday, the rapper clapped when at critics who got weirded out that his wife, Coco Austin, admitted to occasionally breastfeeding their 5-year-old daughter, Chanel Nicole Marrow, and the way he went well-nigh it was truly something!

While he clarified that the duo do, in fact, feed their daughter big kid food, the Law & Order: SVU star secure the infrequent nursing sessions by explaining that his daughter simply “likes to suck” on Coco’s boobs — just like he does!

“News Flash! We feed Chanel FOOD…. She just likes to suck moms puppet every now and then… Me Too!!!”

“Why the F are you worried well-nigh MY Child??? That’s what’s weird.. Now go when in the basement.”

“News Flash! I’m still Breastfeeding! Every endangerment I can…..” 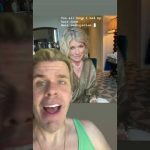 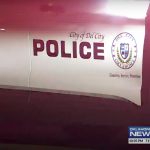