Actor Kriti Sanon recently starred in the movie Mimi which was released on the digital platform, skipping the theatrical release. The actress starred as a surrogate mother in the project and it was a Hindi remake of the Marathi movie, Mala Aai Vahhaychy! In an sectional conversation with Bollywood Hungama, the actress spoke well-nigh the essence of the film, why she chose her as her next project, and why she didn’t read the reviews. 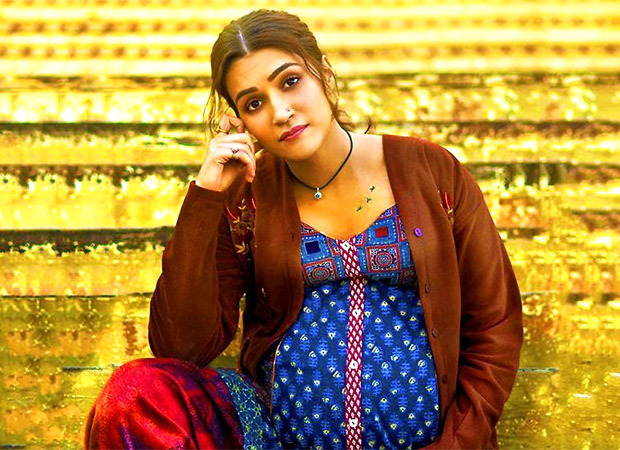 “For the first time, I have not read reviews. I have seen it, I have seen people’s tweets and comments. I have read those things but I have not opened that link to read the detail of it. Every mucosa of mine, I go mental and read every line. I go crazy. But, this film, somehow, I think it was once overwhelming and how people will react to it. In my head, that one person who is not liking it is their personal choice,” she said in an interview.

ALSO READ: Kriti Sanon dedicates a trappy poem to her film: To Mimi, with love 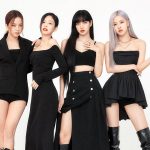