Sajid Nadiadwala has spearheaded some of the greatest movies that the B-Town has come across. The veteran filmmaker is credited with a lot of hits wideness multiple decades. His much loved 1996 film, ‘Jeet’, has completed its 25th year today. 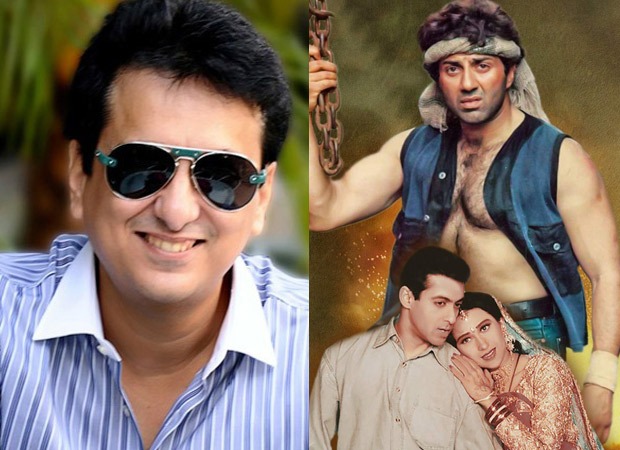 Taking to social media, Nadiadwala Grandson posted a teaser-esque video of the song, ‘Yaara O Yaara’. With the song the video featured the tint of the film, Salman Khan, Karishma Kapoor and Sunny Deol. The mucosa maker tagged the lead as well as his director, Raj Kanwar and Warda Khan and wrote a caption that read, “25 years of uncounted love, drama, whoopee and music that still hooks us to its step! ♥️ Celebrating the 25th Anniversary of #SajidNadiadwala’s #Jeet. @beingsalmankhan #SunnyDeol @therealkarismakapoor #RajKanwar @wardakhannadiadwala #25thAnniversaryOfJeet. #ngemovies #salmankhan #sunnydeol #karismakapoor #yaaraoyaara #25yearsofjeet”.

The 1996 hit mucosa was loved by audiences and critics unwrinkled and became an instant hit. The song ‘Yaara O Yaara’ is still remembered for the peppy tune and tricky waltz steps of Sunny Deol and Karishma Kapoor. Sajid has unchangingly come up with unique and interesting projects and has kept fans entertained. His upcoming projects include Bachchan Pandey, 83, Tadap and Heropanti 2 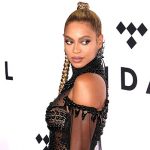 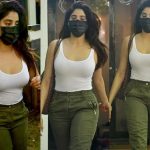