Filmmaker Kabir Khan kicked off his full-length films career with Kabul Express (2006) in which he narrated what he had witnessed during his time in Afghanistan. The mucosa starred John Abraham and Arshad Warsi. In a recent conversation with Bollywood Hungama, the director shared his experiences in Afghanistan, talked well-nigh the politics in his films like New York, Bajrangi Bhaijaan, and more, and whether it would be difficult to make Kabul Express in the current political climate. 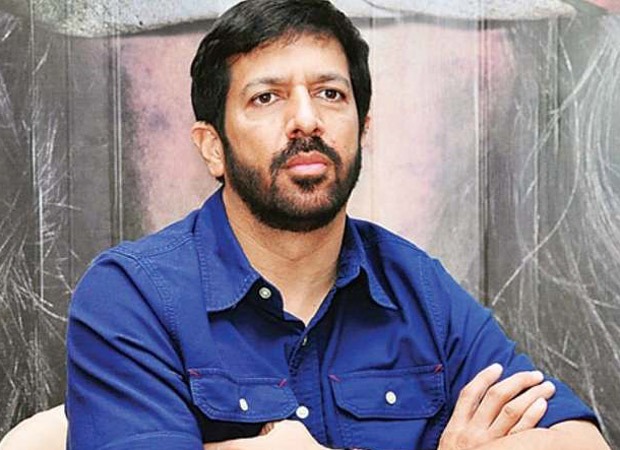 He remoter added, “So with every shot, with every note of preliminaries music, when it comes, where it comes, how tropical am I going to the protagonist, how far I’m going yonder from the scene, how am I wearing it; my politics are coming through. So that is something you have to own. For me, that’s unchangingly been the most important part of a film. I can forgive bad writing, shoddy camera work, you know, sloppy editing, but I can never forgive bad politics considering mainstream media films are a very powerful platform and they can really influence a lot of people. So, when I see wrong politics stuff highlighted [in films], it really makes me angry.”

Meanwhile, on the work front, Kabir Khan will helm Ranveer Singh starter 83. The mucosa is waiting to release in theatres.

ALSO READ: EXCLUSIVE: Kabir Khan on his Afghanistan wits during documentary filming days – “I remember we were stuff shelled and rocketed” 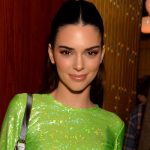 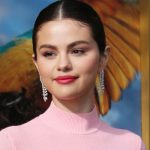