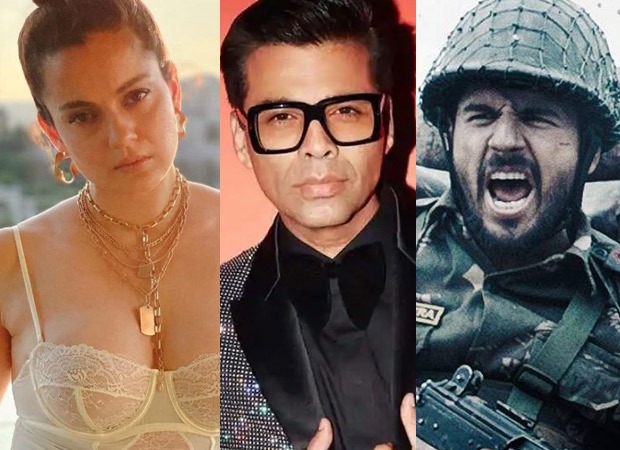 Kangana Ranaut took to Instagram Stories and shared two comments – the first was well-nigh Captain Vikram Batra and the second well-nigh the film. “National hero Vikram Batra was a Himachali boy from Palampur, very popular and loved soldier. When the tragedy happened, news spread like wildfire in Himachal, it slid through our hearts. As a kid, I remember stuff tormented for days,” she wrote in her first post.

Sharing a picture of Sidharth Malhotra from the film, she wrote in her second note, “What a glorious tribute @sidmalhotra. Congratulations to the unshortened team. It was a big responsibility and you all excelled.”

Recently, megastar Kamal Haasan moreover praised the mucosa stating  “Right from my diaper as a mucosa fan and a patriot’s son I resented the way Indian unwashed was depicted in some of our Cinemas. Shershaah is that exception that makes my chest swell with pride for my soldiers. Thanks @DharmaMovies for promoting a talented director like @vishnu_dir. Congrats @SidMalhotra and @advani_kiara, spanking-new work.” 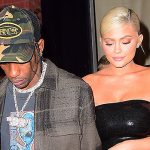 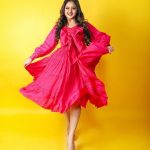