South Indian actress Samantha Akkineni took a gamble when she decided to play the oppugnant Rajalekshmi Sekharan/ Raji in Amazon Prime’s web series The Family Man season 2. The actress has got both hair-trigger whiney as well as commercial success for her performance as a mortiferous assassin. 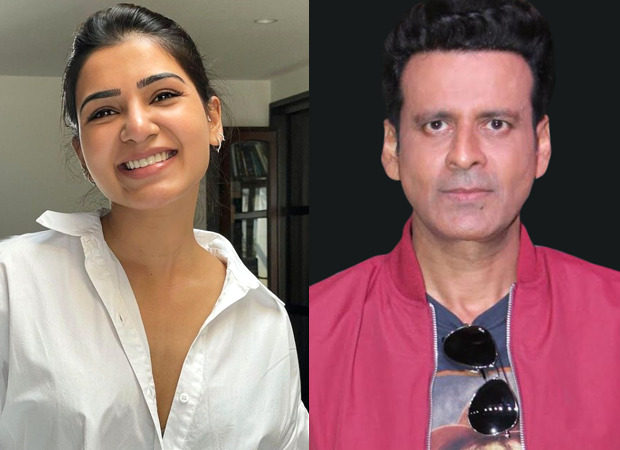 When asked what was the most challenging scene for her in The Family Man 2 Akkineni said, “Doing the first scene in Hindi with Manoj Sir. The first scene with him was the police station scene and my hands were shivering considering I’m so in awe of Manoj Sir. I’ve been in awe of him for the longest time.”

She added, “Raj and DK were ruthless with me, they made me say “Hi, Hello Sir” and then shot the police station scene. Then they shot the scene with his close-ups first and I saw his fantastic performance which made me plane increasingly scared. So, I think that scene, that day, I was the most nervous on The Family Man 2. I did not know what I was doing actually. Maybe it was the fear of Manoj Sir sitting in front of me.” 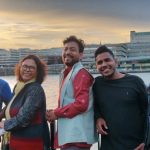 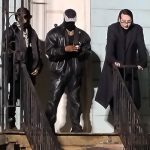