Veteran two-face Jackie Shroff is playing the lead role opposite Anjum Nayar in The Interview: Night of 26/11 which is the Hindi remake of the superhit Dutch film, The Interview. Jackie will be playing the role of a war correspondent, who finds himself waffly tracks from his serious journalism to a sensational one when he gets a endangerment to interview a leading Bollywood actress played by Anjum. 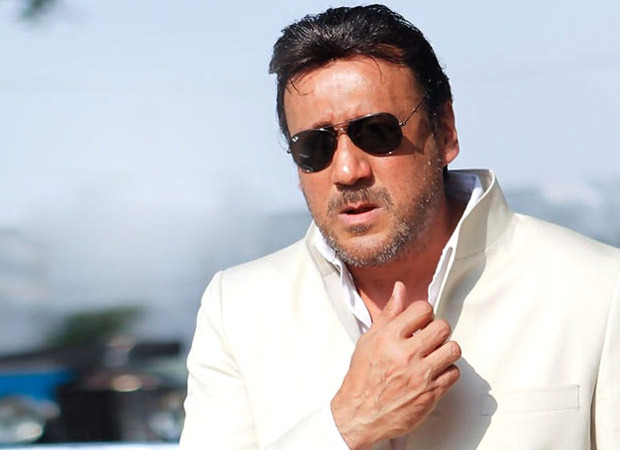 On playing the role of a journalist, when asked Jackie if there was a reference point for him of any journalist, he said, “No, there was no reference point. In fact, my dad was a journalist and he used to write for Blitz, a tabloid. That’s where he started writing and I unchangingly wanted to be a journalist and in fact, I plane unromantic for it. They said you’ll have to do any newspaper or anything that takes you. You’re going write an vendible every week or something I’ll say. So, nearly I got my printing vellum also. For this role, I saw who this man is I liked that. My director Laurens Postma, he’s a guy who has directed Malcolm McDowell also. So, I was like a director like this wants to take me and I said yes, I’ll do it.”

He remoter added, “When I heard the role, I thought it had a nice twist to the room. A man who didn’t want to do what he’s doing and when he starts doing and unveiling things should not be real, so it’s like nice intrigue that happens. Then I saw my director, I saw his credentials and the two-face that he has directed. I thought I’ll just requite myself whatever they want to do they can. I was going like a canvas and they were simply painting upon me.” 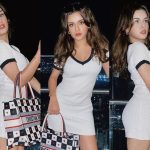 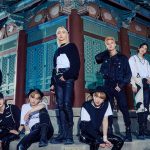