Actress Kriti Sanon has a past that many people don’t know about. The actress has come a long way in her career with her resulting nonflexible work and dedication. Before stepping into Bollywood with her debut film Heropanti opposite Tiger Shroff, she started out as a model. At the time, she was a higher student pursuing engineering and took modelling for ‘time pass’ and uneaten pocket money. 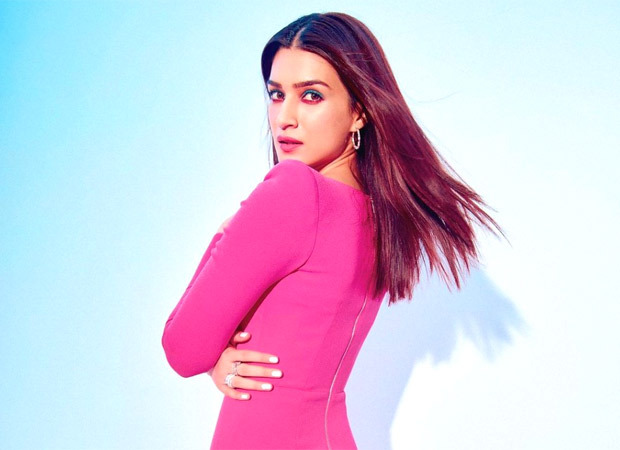 Kriti used to get compliments for her physique and height which made her believe and thought of giving it a shot for modelling. She revealed that she was unaware of the industry and did some blunders and for the same was very much scolded by her choreographer. Kriti said, “When I did my first ramp show, I remember I messed up somewhere in the choreography and the choreographer was very rude to me. She screamed at me in front of some 20 models at the end of the show. Whenever someone scolds me, I can just start crying like this (snaps fingers)” while talking to Brut India.

She revealed that tapped her from inside and cried a lot in front of her mother. Kriti confessed, “So, I remember sitting in an wheels and the moment I sat, I started crying. I went when home and I cried to my mother. My mother was like, ‘I don’t know if this profession is for you. I don’t. You need to be emotionally way stronger, you need to be a thick-skinned person and you need to be a lot increasingly confident than you are.’ And I think conviction is something that I gained with time”.

On the work front, Kriti was last seen in Pankaj Tripathi starrer Mimi helmed by Laxman Utekar. She will be next seen in Om Raut’s version of the Mahabharata, titled Adipurush co-starring South superstar Prabhas, Saif Ali Khan and Sunny Singh. She will be moreover seen in Amar Kaushik’s horror-comedy Bhediya opposite Varun Dhawan and Farhad Samji’s Bachchan Pandey with Akshay Kumar and Jacqueline Fernandez. 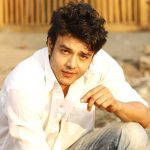