In an EXCLUSIVE squint at the Sept. 22 episode of ‘The Challenge,’ Emy makes a plan to play dirty by teaming up with the vets to make a power move.

Emy Alupei may be a rookie on The Challenge: Spies, Lies & Allies, but she isn’t shying yonder from making big moves! In the upcoming Sept. 22 episode, Emy knows she’s a target due to stuff on an all-rookie team with Hughie Maughan. So, she takes matters into her own hands by weaseling her way into the veteran syndication — plane if it ways turning on one of her own (Berna Canbeldek).

“Who are you going to pick [as your new partner] if you go into an suppuration and you win?” veteran Tori Deal asks Emy in the EXCLUSIVE sneak peek above. It turns out that Emy has her eye on Berna’s partner. “I don’t want to leave this game surpassing I have CT [Tamburello] as a partner,” she admits. In a confessional, Emy adds, “Going into nominations, I finger like I’m on the chopping woodcut again. It’s my third time on a rookie/rookie team pair. If I go into an elimination, and I win, of undertow I will pick CT 100 percent. He’s my dream partner of all-time. He is perfect.” 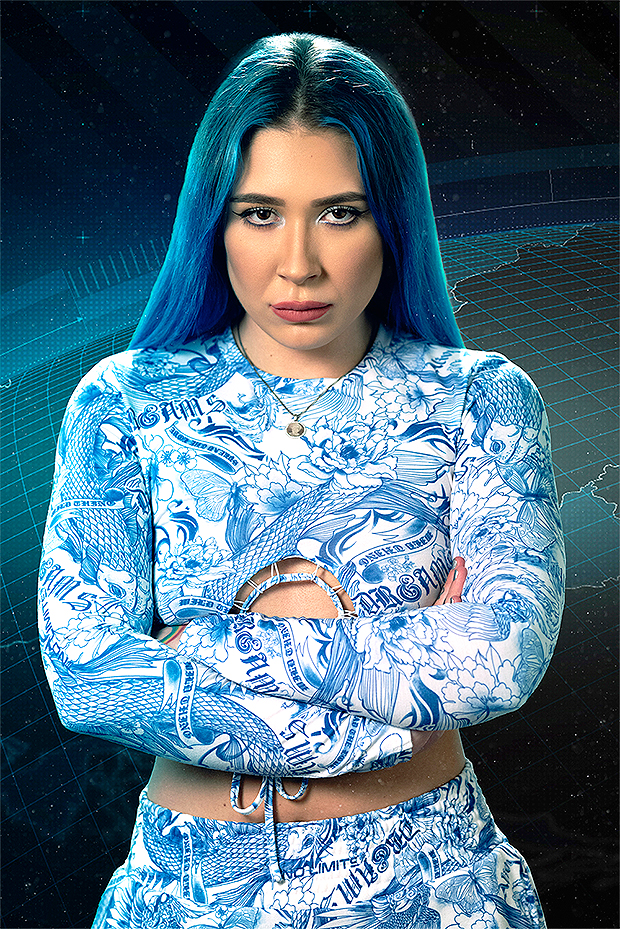 Tori points out that Emy choosing CT won’t only stupefy CT, but Berna, too. It turns out that just moments before, Berna unquestionably pulled Emy whispered and specifically ASKED her not to pick CT as her partner if she won the next suppuration match. “Emy wants to steal CT as her partner,” Devin Walker explains. “CT’s partners with the Bern, and the Bern and Emy are kind of close, so I think that’s going to rationalization some pretty serious waves.”

However, Emy doesn’t seem to care. “Of undertow Berna’s going to be mad if I pick CT, but Berna is not my friend,” she says in a confessional. At that point, Devin, CT and Tori flat-out ask Emy to be in their alliance, and she agrees. They seal the deal by having her sign her name in hot sauce to personize that she’s on their side. “If you put it in hot sauce, it’s set in stone,” CT reveals.

We’ll have to find out how this plays out for Emy when the next episode of The Challenge: Spies, Lies and Allies airs! The show is on Wednesdays at 8:00 p.m. on MTV. 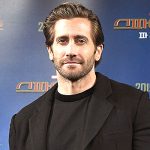 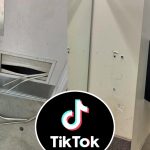