Singer-songwriter Lizzo gave a trappy performance on the song ‘Butter’ by BTS on BBC Radio 1’s Live Lounge on September 23. ARMYs loved the cover, expressly the yield top that the singer wore for her performance. 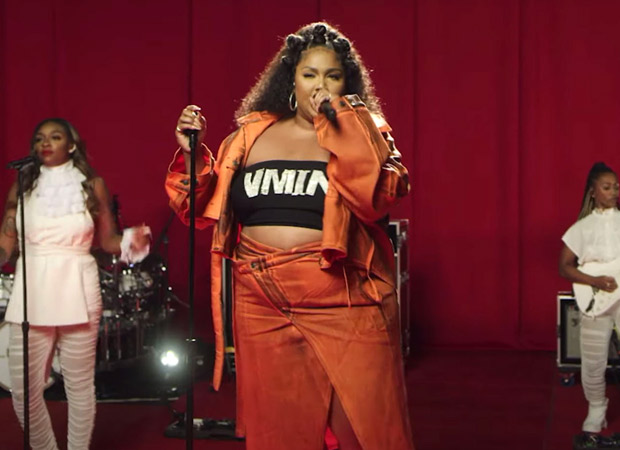 Lizzo appeared on the famous U.K. radio segment, which traditionally features artists performing a imbricate in wing to their own music. For her “Live Lounge” cover, Lizzo chose to perform BTS’s smash hit “Butter”—and to prove herself a true fan, the American singer wore a shirt emblazoned with the phrase VMIN for her guest appearance.

“VMIN” is a combination of BTS’ ’95 liners friends, often tabbed weightier friends and soulmates, V and Jimin. The members were born in 1995 and requite off soulmate vibes whenever they are together.

Explaining why she had chosen to imbricate the song, she mentioned that she sings the song “around the house” all the time. Lizzo remarked, “I’m really a sucker for people who make positive music, you know. I have secure my artistry to making positive music, and BTS does just that. The world has fallen in love with them considering they are so sweet and pure, and they’re just good-hearted. And I wanted to bring increasingly positivity into the world via their song. It’s a unconfined song, too. It’s so funky, and I hope we do it justice.”

Lizzo took to Twitter without the show, to post a few clips from her performance while adorably writing, “Hope I made V & Jungkook proud w this lil run I sang,” followed by “Hope I made Suga & RM proud w/this rap I did.”

The ‘Juice’ singer moreover performed her Cardi B-assisted “Rumors,” which debuted at No. 4 on the Hot 100 in August and earned Lizzo her first No. 1 hit on Billboard’s Top Triller U.S. chart. The song moreover launched at No. 1 on Hot R&B/Hip-Hop Songs and Hot Rap Songs. 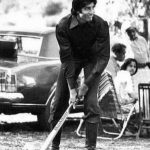 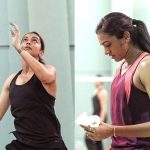