Actress Divyanka Tripathi is one of the biggest names in the Indian Television Industry. The actress stepped into the television industry with Zee Tv’s popular drama Banoon Main Teri Dulhan opposite Sharad Malhotra.  Recently in a conversation with a tabloid, the actress revealed the biggest sacrifice she made without coming into the industry. 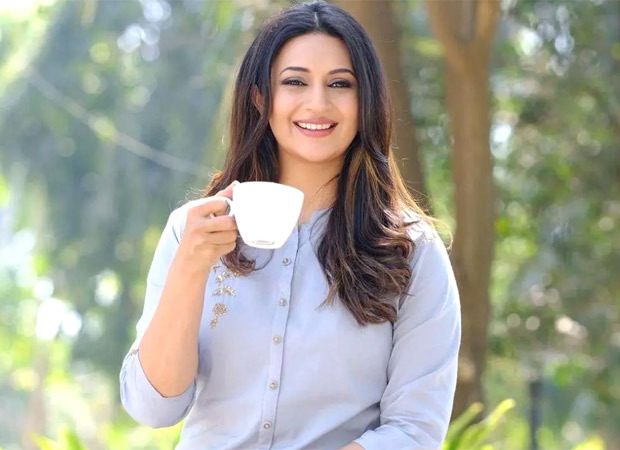 Divyanka hails from Bhopal, Madhya Pradesh, where drinking tea is an everyday part of one’s life and she was too very much fond to it. During Yeh Hai Mohobbatein, the actress had a very tough and hectic schedule of approximately 12 hours. The actress revealed that she used to drink at least 8 to 10 cups of tea every day. She said that tea was the thing that kept her going and to shoot for long hours.

One day, Divyanka decided to get over her tendency to tea and follow a healthy nutrition seeing one of her co-stars. She decided to quit tea and initially faced a lot of difficulties such as terrible headaches. Today, she has got over it and is happy with repercussions such as largest health, getting rid of acidity, glowing skin and much more. So, this was the biggest sacrifice equal to Divyanka she made in the industry.

On the work front, Divyanka Tripathi is currently seen in the stunt-based reality show Khatron Ke Khiladi 11 where she is shining ouyt really well and is moreover one of the finalists.

ALSO READ:Divyanka Tripathi impresses netizens with an intense workout video of herself 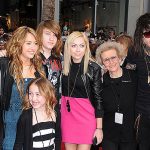 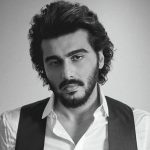