In the upcoming episode of the Kapil Sharma show, Kapoor family member, Randheer Kapoor and daughter Karsihma Kapoor will be seeming as the guests. The episode will witness many hilarious moments while the father-daughter duo will moreover be revealing some inside facts of the Kapoor Khandaan. 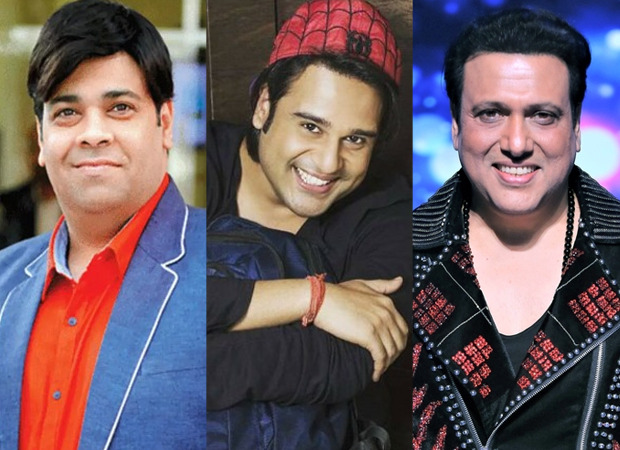 In a teaser dropped by Sony TV on their official Instagram account, Kiku Sharda dressed as Sunny Deol can be seen roasting Krushna. During an act by Kiku Sharda, who was playing Sunny Deol from Jeet and Krushna Abhishek dressed as Dharmendra, the former took a funny dig at the latter. When Krushna who is dresses as Dharmendra tells Karshima Kapoor that he is her big fan and he was watching her mucosa Raja Babu last night, Kiku Sharda interrupts him and says, “He might have watched ‘Raja Babu’ but the real Raja Babu doesn’t squint at him now”.

Referring to Krushna’s feud with his mama Govinda, Kiku’s joke left everyone in splits. The episode seems to be full of hilarious moments as the legendary two-face Randhir Kapoor is seen in his element in the promo. Randhir Kapoor and Karishma will moreover be seen revealing some unknown facts well-nigh the Kapoor Khandaan in a quick rapid fire with host Kapil Sharma.

The episode is going to be from ‘revealing the biggest foodie’ to the one Kapoor ‘who eagerly waits for the evening’, Randhir Kapoor will be disclosing some fun facts of the Kapoor Khandaan. A couple of weeks ago, Neetu Kapoor and her daughter Riddhima Kapoor Sahani were on the show and they talked well-nigh Rishi Kapoor and Ranbir Kapoor.

Randhir Kapoor and Karishma’s episode will be aired this weekend. 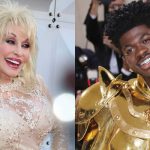 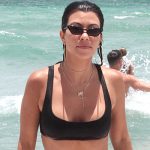