The Mumbai Police’s official Instagram handle is known for using pop culture and Bollywood references for their posts to spread sensation well-nigh various issues. Their recent post on misogyny has been receiving a lot of praise and has washed-up its job of making a point. 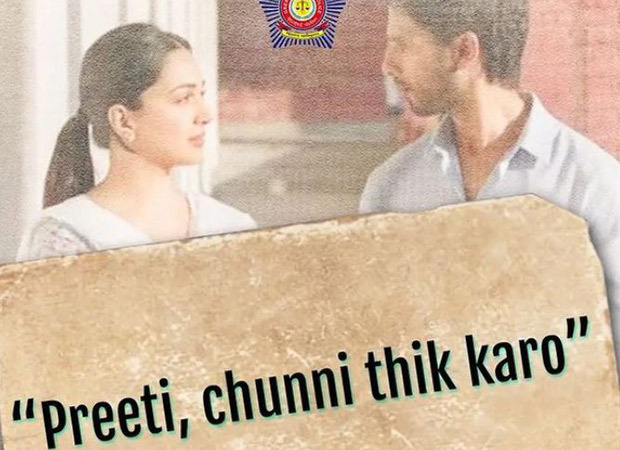 On Thursday, the Mumbai Police posted a tuft of Bollywood movie dialogues from popular films and tabbed out the misogyny in them. The post had dialogues from films like Kabir Singh, Maalamaal, Hum Tumhare Hain Sanam, Dabangg, Dil Dhadakne Do, Chashme Baddoor, and Ujda Chaman.

“Cinema is a reflection of our society -Here are (just) a few (of many) dialogues both our society & talkie need to reflect upon. Choose your words & deportment with superintendency – unless you want the law to intervene!,” they captioned the post withal with the hashtags of Lets Not Normalise Misogyny, Mind Your Language, and Women Safety.

Misogyny in Indian films has quite often been discussed. But it was the 2019 mucosa Kabir Singh directed by Sandeep Reddy Vanga that drew heavy criticism. The mucosa was criticized for its misogynistic lines and glorifying the violent nature of the lead actor. Other scenes that made to the list include Salman Khan threatening Sonakshi Sinha in Dabangg, Naseeruddin Shah, and Satish Shah discussing how a woman deserves to be eve-teased, Shah Rukh Khan telling Madhuri Dixit well-nigh the duties of a wife among others.

ALSO READ: 2 Years Of Kabir Singh: Shahid Kapoor says it is ‘one of the most important films of my life’ 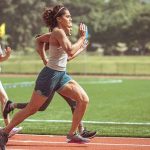 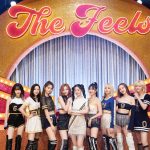