Sidharth Malhotra’s August release Shershaah, which co-starred Kiara Advani received lots of appreciation. The movie’s dialogues were used in Instagram reels and now Sidharth has moreover joined the trend. On Tuesday, the two-face shared one such video on his Instagram handle where he was joined by little digital creator Kiara Khanna. 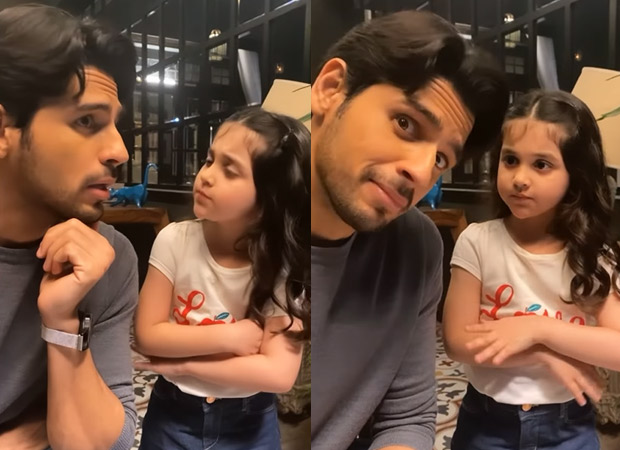 As soon as he shared the video, the scuttlebutt section got flooded with heart emojis. Kiara Advani too reacted to this video and dropped a heart emoji.

In the film, Sidharth plays the role of Captain Vikram Batra, who sacrificed his life during the Kargil war. His on-screen chemistry with his rumoured girlfriend Kiara, who played Vikram’s girlfriend Dimple Cheema, got a lot of limelight. In the new reel, Sidharth can be seen recreating a dialogue of mucosa with ‘little Kiara’ and looks really impressed with his acting.

Earlier, Kiara Khanna enacted Kiara Advani’s funeral scene from the mucosa and the video went viral. She recreated a few increasingly dialogues and songs of Kiara from Shershaah.

On the work front, Sidharth Malhotra will be next seen in Thank God and Mission Majnu.

Also Read: Vicky Kaushal or Sidharth Malhotra: Who will play Sourav Ganguly in his biopic? 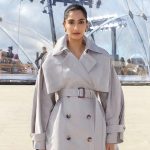