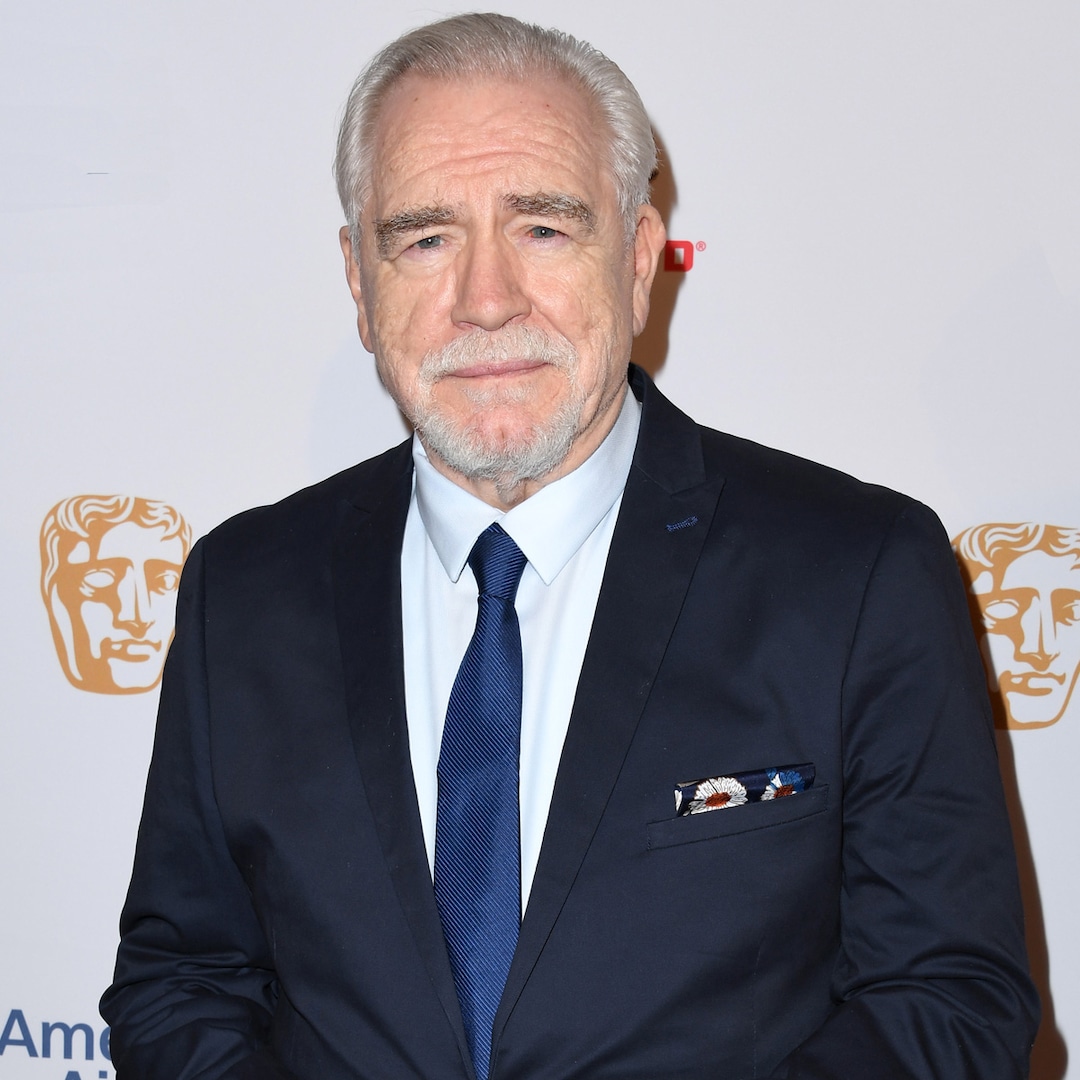 In a now-viral December New Yorker profile of Jeremy Strong, who plays Logan's son Kendall on the HBO show, Cox made headlines when he discussed Strong's intense vicarial process, voicing his concerns regarding "what he does to himself."

On the Dec. 8 episode of Late Night with Seth Meyers, the longtime actor addressed the article.

"The thing well-nigh Jeremy's tideway is it works in terms of what comes out the other end," Cox said. "My problem—and, it's not a problem, I don't have a problem with Jeremy considering he's delightful. ...He's an no-go dad. He's a pretty unique individual. But he does get obsessed with the work."

Jeremy, who noted in the vendible that he takes his role on the show "as seriously" as he takes his "own life," has previously requested to be sprayed with tear gas when he played Jerry Rubin in The Trial of the Chicago 7 and "paced virtually the set weeping" when starring in The Judge with Robert Downey Jr.

Cox continued, "And I worry well-nigh what it does to him, considering if you can't separate yourself—because you're dealing with all of this material every day, you can't live in it—eventually, you get worn out." 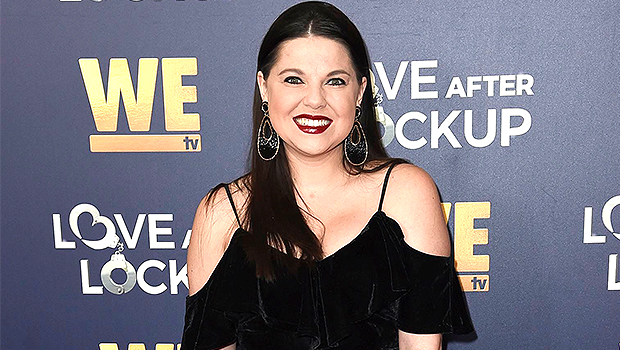 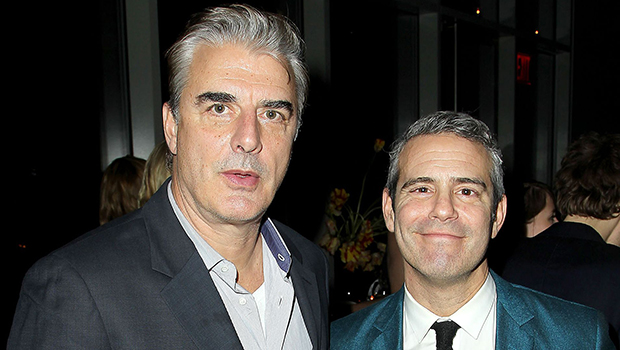