The 26th yearly edition of the American Black Film Festival (ABFF) took place in Miami Beach from June 15-19, followed by online screenings and events from June 20-30. On the final day of programming, ABFF spoken their ribbon winners, including ANOTHER COUNTRY – which socialize producer and AFI Alum Christal Henry (AFI Class of 2005) worked on – as the grand prize winner of the HBO Short Film Award. Congratulations to all of the AFI Alumni who had projects featured at the festival this year!

A LEAGUE OF THEIR OWN 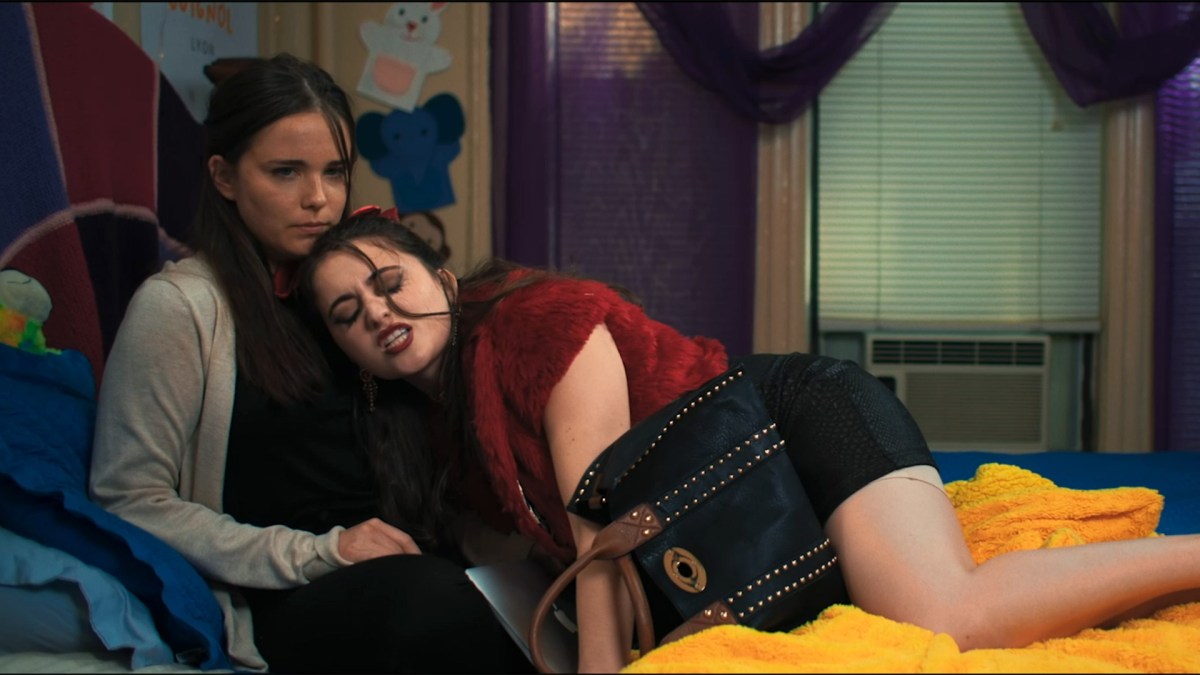